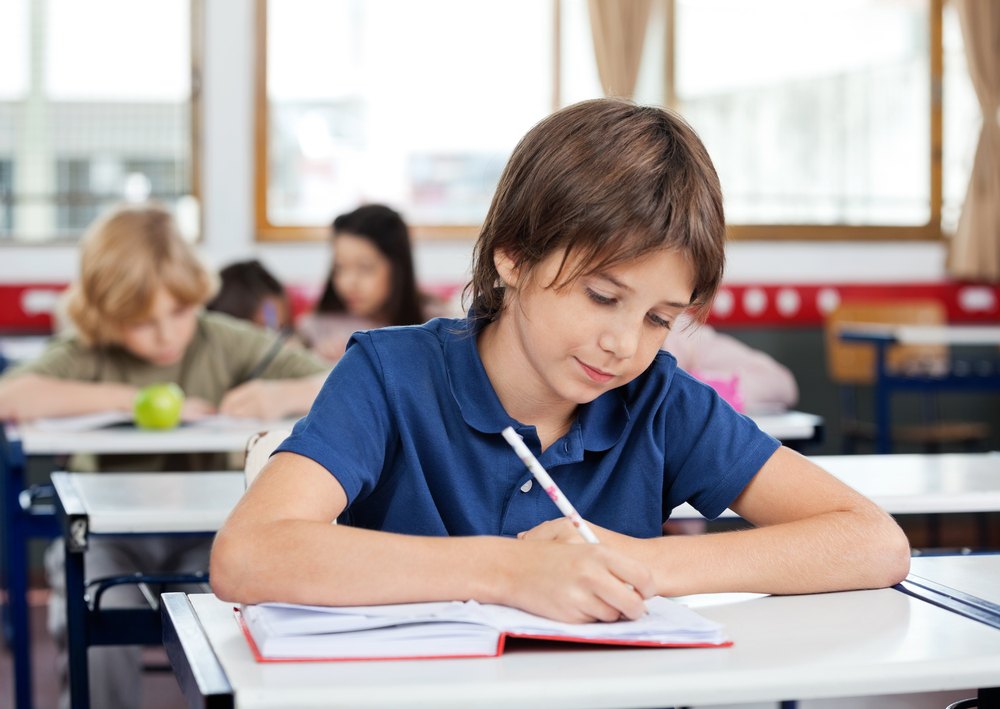 What Tests Do Children Take at Primary School?

Throughout primary school, your child will be required to sit various tests to gauge their academic ability and determine their eligibility for a place at grammar school. Sometimes it can feel like there are too many exams to keep up with, so we’ve created this post to help you stay informed on the various primary school tests that your child will need to take.

The Early Years Foundation Stage (EYFS) is a summary of your child’s development throughout their reception year. The EYFS is assessed by your child’s class teacher and aims to monitor their development to help them transition to Year 1 more easily.

Although not a ‘test’ as such, the EYFS does measure your child’s ability in 17 different areas, known as Learning Goals (LGs). These areas include communication and language development, physical development, and personal, social and emotional development.

Assessment is based on how your child interacts and communicates with other children, how they perform in certain tasks and how they play. Sometimes, observations are planned and teachers will set up different scenarios in order to monitor progress. Other times, observation will be an ongoing process.

Every time the teacher sees your child meeting one of the Learning Goals, they will record it against your child’s record. Every child is given an equal opportunity to demonstrate these Learning Goals during class activities or one-to-one interaction with the teacher.

In 2016, there were plans to introduce a baseline test for primary children in the UK but the proposal was scrapped as the test was incomparable to other testing methods. 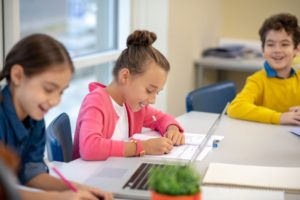 Phonics is a way of developing a child’s reading ability by focusing on the sound of words. It helps children to read, write and spell. At the end of KS1, your child will take a test one-to-one with their class teacher and will be asked to read written words out loud. Their ability to sound out the words will determine whether or not they need more assistance.

Children who are able to grasp the basics of phonics tend to learn to read quicker and have a good understanding of language. Phonics tests are used in primary schools throughout England and are regarded as the best method for assessing reading ability in early years pupils.

Phonics is taught in stages from KS1 to KS2 and can shape a child’s enjoyment of reading later in their school life. Parents that read to their children from an early age also offer them significant linguistic benefits in school.

As of 2016, primary school children in Year 2 and Year 6 are required to take new Standard Attainment Tests (SATs) in keeping with the revised national curriculum. They are tested in reading, spelling, punctuation, grammar and Maths. Until recently, tests were graded on levels but now, parents are given their children’s raw scores alongside an indication of the national average.

At the end of Year 6, children sit SATs in the same subjects. The tests are marked externally and your child’s results will be used alongside teacher assessments to provide an overview of your child’s level of attainment.

11+ exams are taken in Year 6 and are a standard point at which children are tested for entry to selective secondary schools. Testing at 11 Plus level is an assessment method used by both independent and grammar schools, but the way in which they test and when they hold their tests, can differ.

Whilst the style of papers and questions differ from school to school, the core maths and English knowledge and concepts being tested are broadly the same.

Many independent schools set their own papers and/or use a combination of papers, including their own, some written by the standard exam writing boards and some commissioned specifically for them but from these companies. Grammar schools tend to use standard papers written by the same companies, but the style of paper will differ. 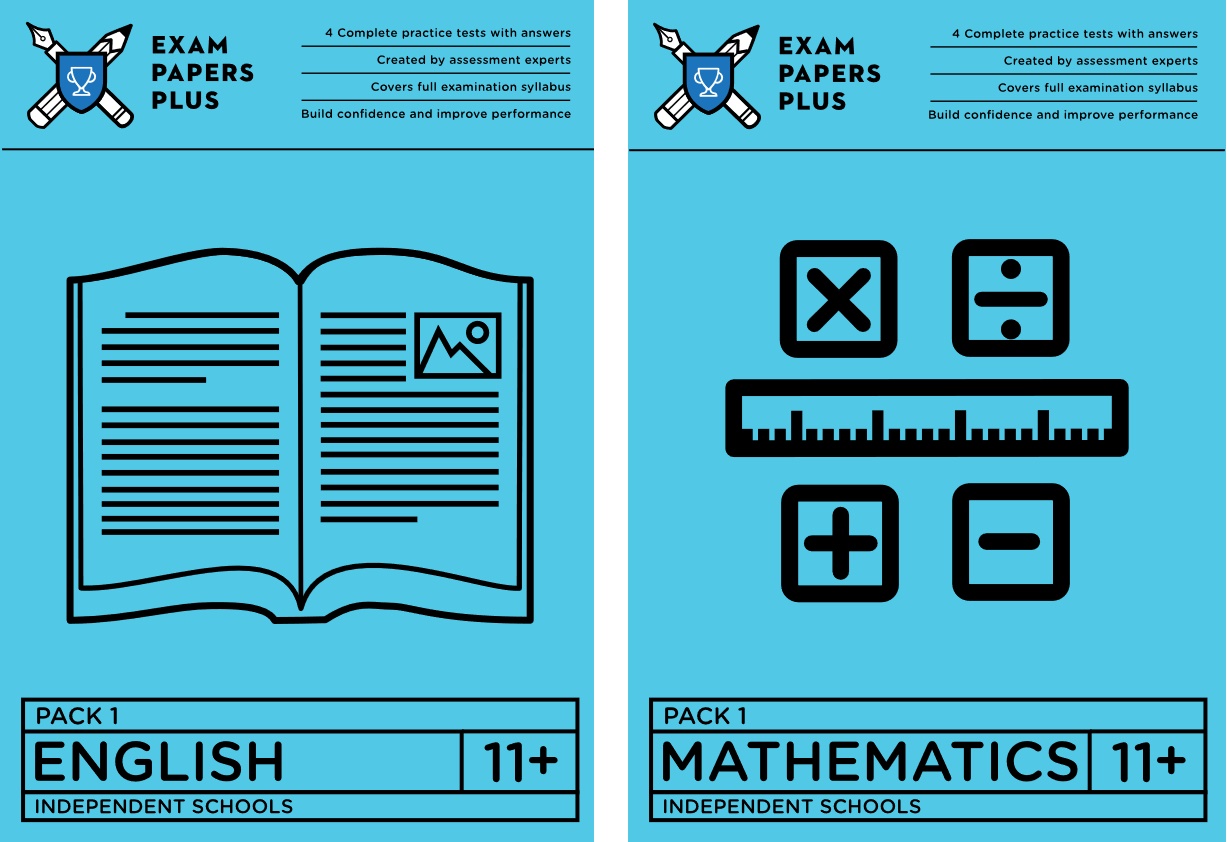 Some papers will be multiple-choice papers whilst others will require full sentence answers. Some schools will not test in Non-Verbal Reasoning and others will; and some may include a creative writing component. It is essential that you research what test format the schools you are applying for use.

Do not waste time working on Non-Verbal Reasoning for example if it is not going to be tested!

Many schools require children to pass the first round of tests before sitting a second round or being asked back for the second stage of the process, which could include further written papers, an interview and/or group activity assessment.

It is important to organise your 11+ preparation and revision and to create a study plan which covers all the areas and subjects you need to prepare for. 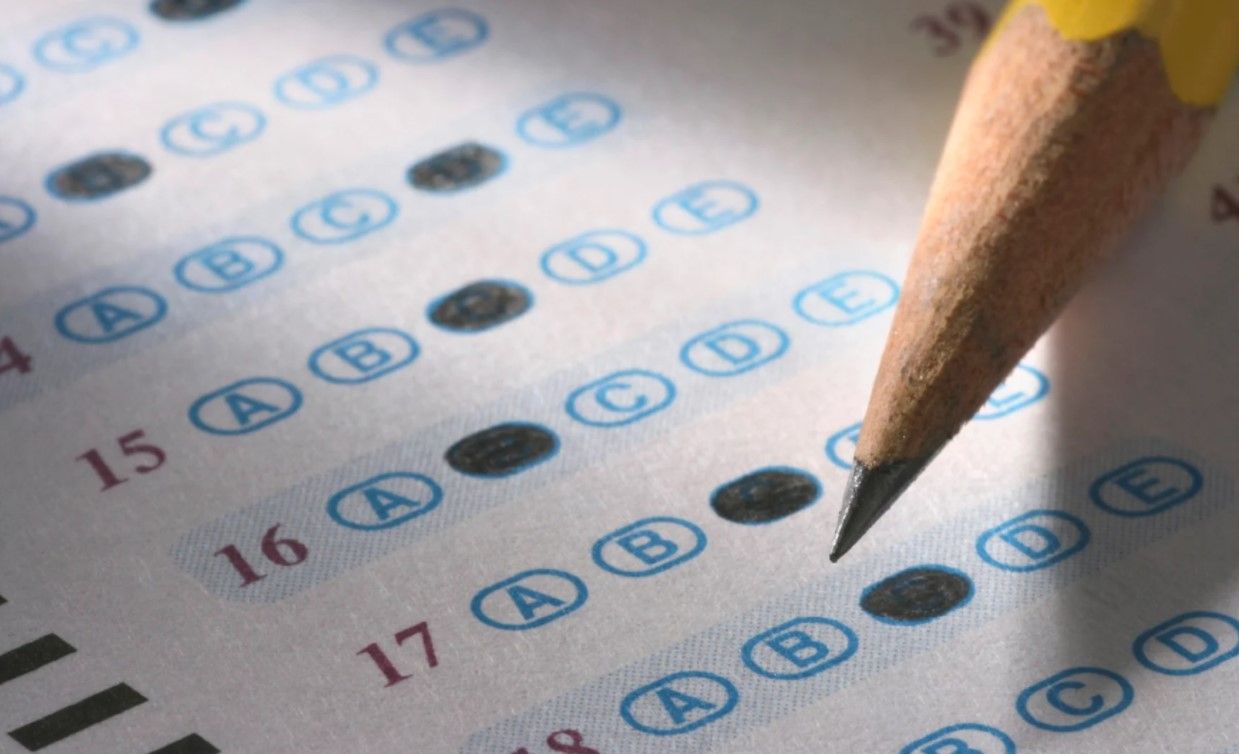 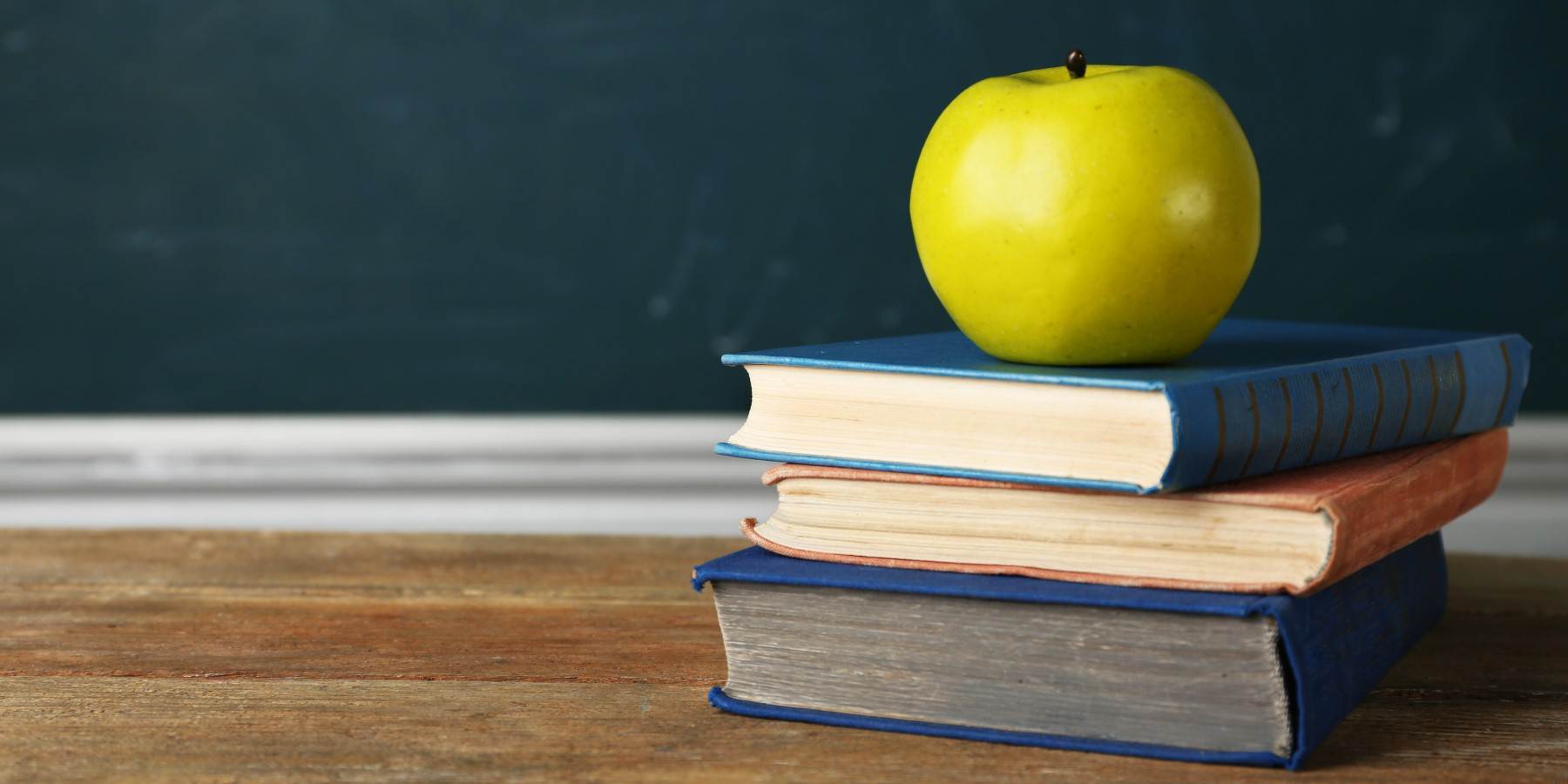 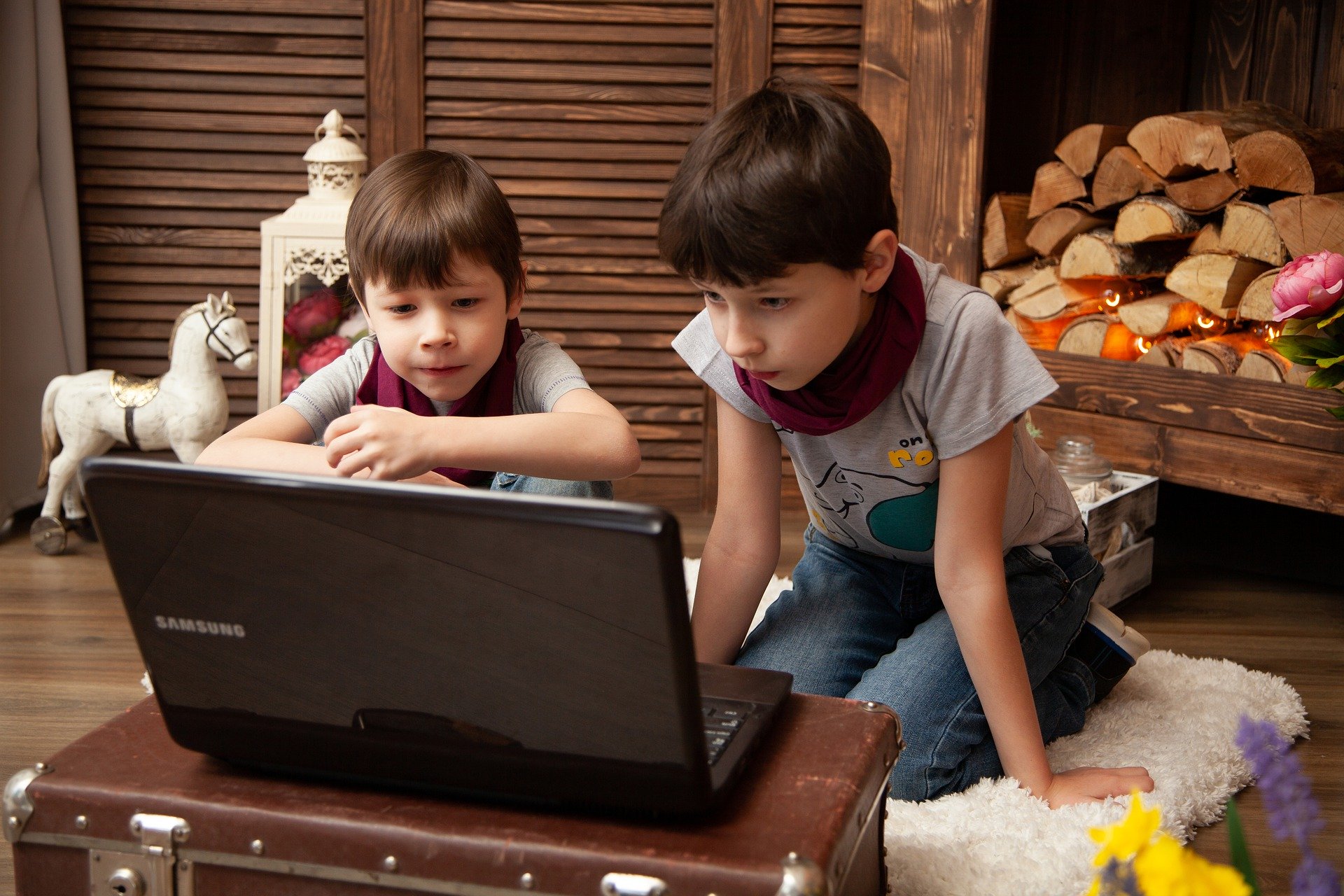 Covid-19: Turning a negative into a positive – Advice, suggestions and tips to help support your child 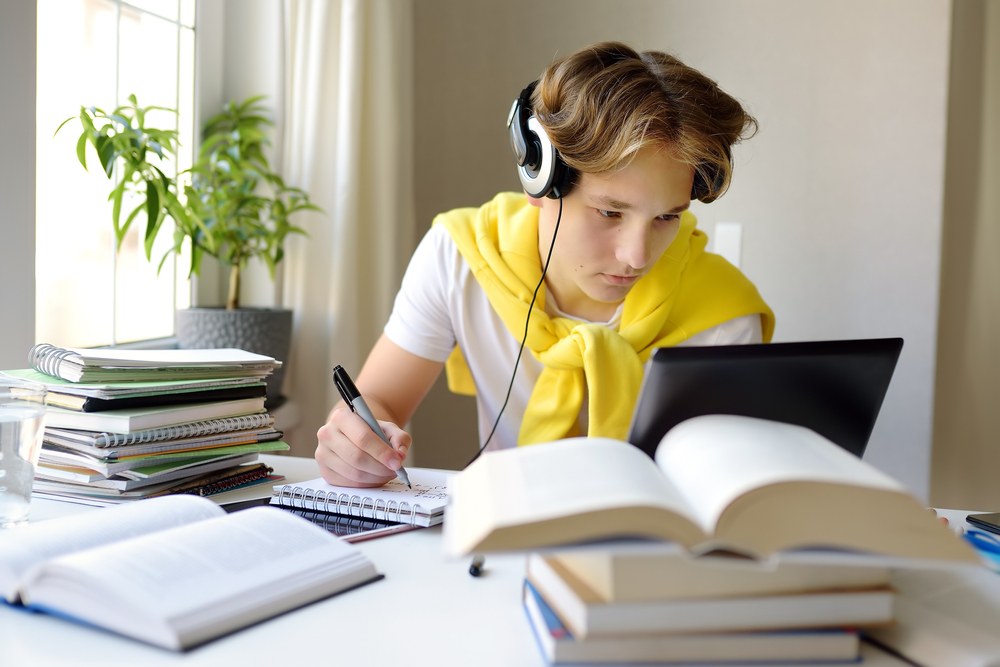 How to Revise and Practise for GCSE Physics