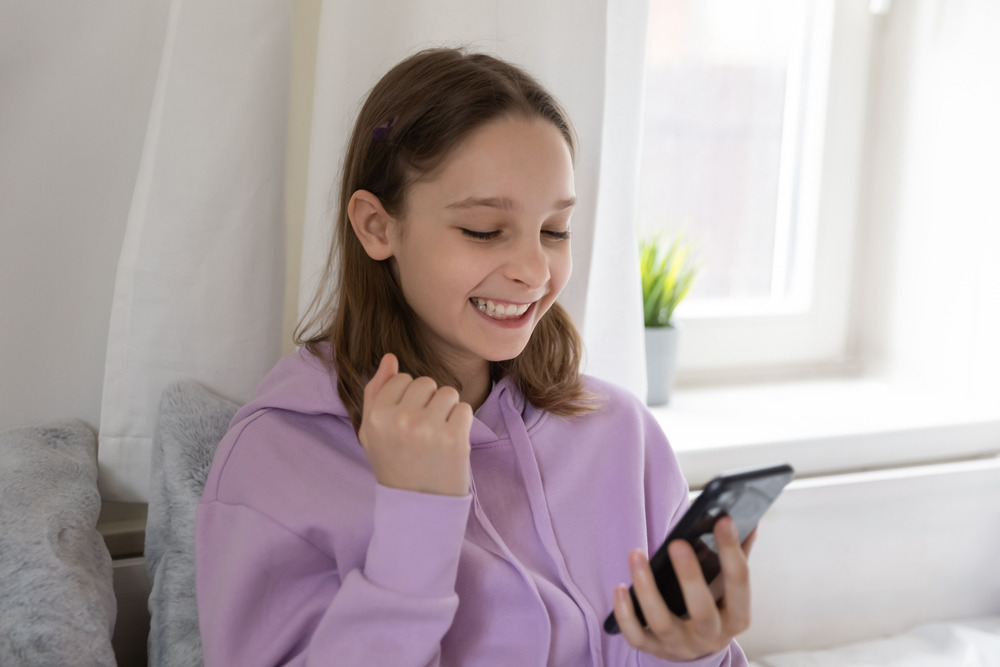 SATs Results Explained – What Does It All Mean?

All SATs papers taken by children in Year 6 are sent to be marked externally by qualified assessors, most of whom have previously worked as teachers.

Children are tested in their reading, spelling, grammar and punctuation and in mathematics. Writing is teacher-assessed.

Each year, 10,000 schools in the UK also receive a science test so that the subject can be monitored nationally. Schools that don’t use the national science test rely on their own assessment data instead.

When Are the Results Given?

The results of the externally marked tests are sent to schools at the end of July. There is a facility to challenge scores and potentially have papers remarked, providing there is a case for doing so.

The results of individual tests are normally given to parents as part of the written report at the end of a school year.

Schools receive exam results for individual pupils and as a school as a whole, by the end of July. National and local authority results, which form the league tables, are published in December.

What Do KS2 SATs Scores Mean? 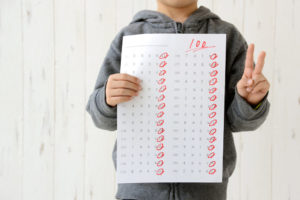 Scores are given in a scaled format, which enables peer comparison. The scores determine whether or not your child has achieved the national standard for each subject as part of that year’s cohort. In other words, the parameters for achieving a ‘pass’ will change slightly each year, based on the overall national results.

However much the raw scores may change, the range of scaled scores will always remain the same: 80 being the lowest and 120 being the highest.

Each paper your child takes will be awarded a ‘raw’ score. These scores, collated nationally, determine the national standard. A child who meets that standard would be awarded a confirmation of ‘AS’, with those who don’t meet the standard receiving ‘NS’. Other codes used in the results include:

In certain, strict circumstances, children may be discounted from the results data. For example, the National Subject Association for EDL (NALDIC) states:

“Schools can apply for pupils who have recently arrived from overseas to be discounted from performance tables calculations. To be discounted, a pupil must meet all 3 of the following criteria: they were admitted to an English school for the first time during the 2015 to 2016 or 2016 to 2017 school year; they arrived from overseas before their admission; English is not an official language of the country from which they came.”

The marks required for 2017 on each of the Key Stage 2 SATs tests were:

To supplement the SATs test results, most schools also provide teacher assessment results for each child. These results will cover the same subjects as the SATs papers (reading, spelling, grammar, punctuation and mathematics) but will also include writing, science and other, non-core subjects too. All schools should give an indication of the level at which each child is working at, and may also include indicators to other important learning behaviours, such as independence, organisation and attitude to learning.

Some abbreviations that may be used in reporting these results include the following:

It’s important to remember that each child works at a different level and in a different way. Some children learn quickly but perform poorly in tests; others may struggle in the classroom but can reach the expected standard anyway. If a child has not met the expected standard by the end of Key Stage 2, it’s not the end of the world; it just means they haven’t reached their full potential yet.

At Exam Papers Plus, we have several SATs practice exam papers that can help your child prepare for their tests. We recommend the following resources:

What Are the Different Sections in a SATs Exam?

How to Score Highly in the SATS Test 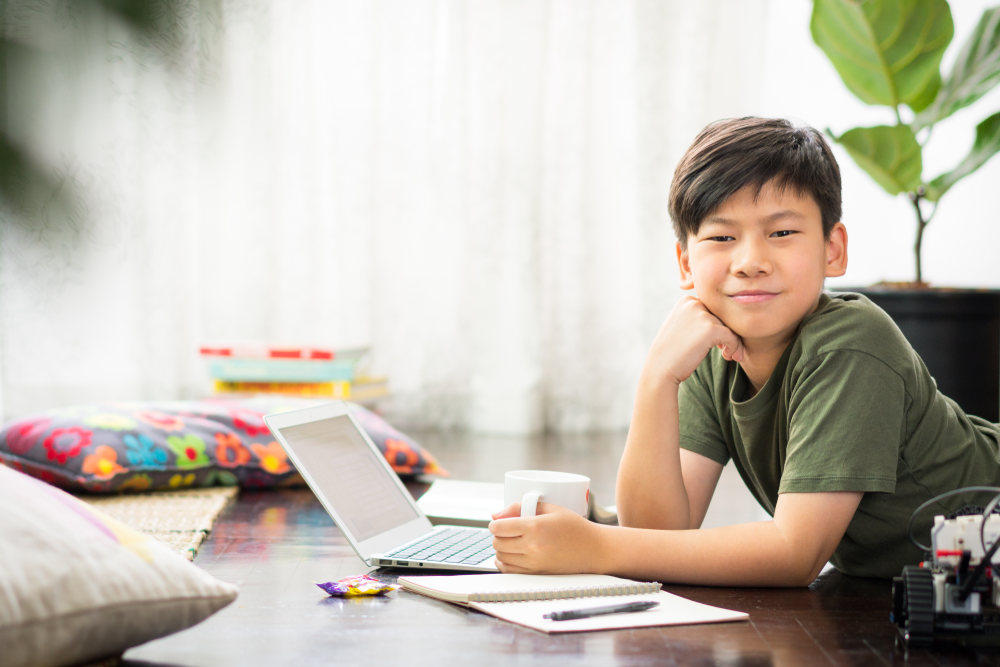 Online SATs Practice: How to Prepare for the Exam Online 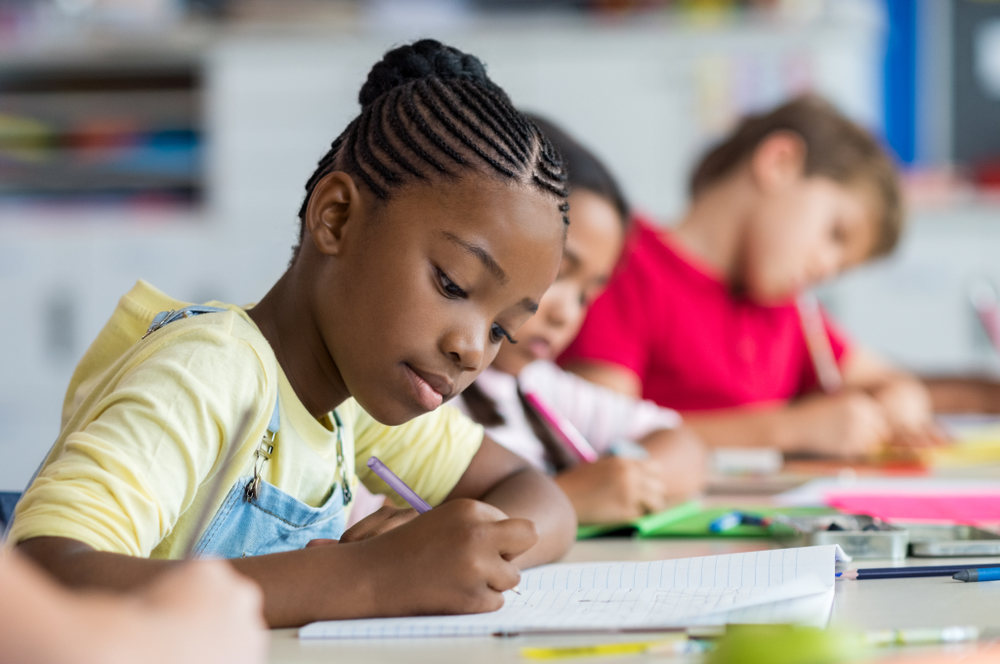 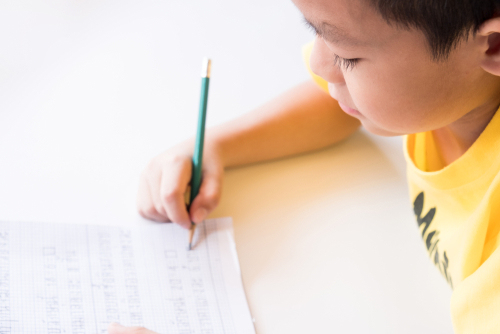 What Are Optional SATs? 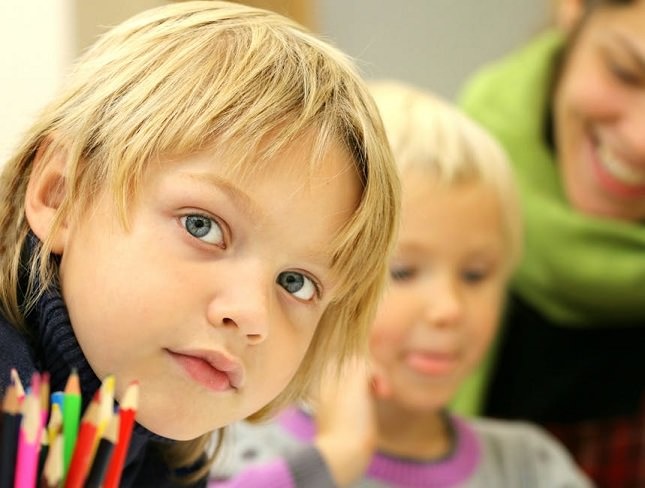 R.A in LONDON, purchased 7+ Mathematics: Mental Arithmetic About 3 minutes ago