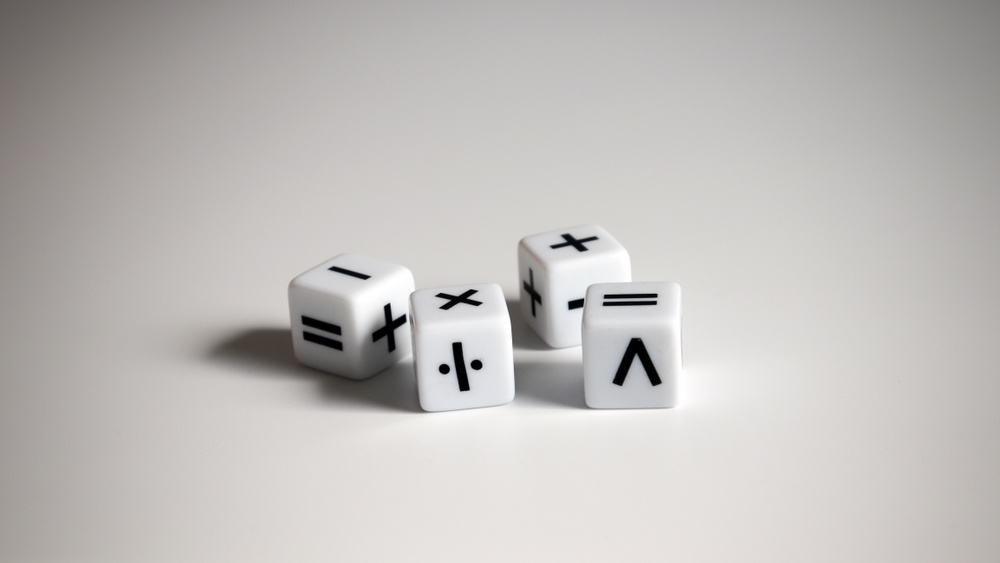 There are many skills your child will need to master in order to have a real chance of success in the Mathematics SATs papers. In this post, we list the five key skills that could have a significant impact on how well your child performs in the arithmetic paper. As well as a description and break down of each skill, you’ll also find some helpful tips and advice on how to promote and develop each one at home.

There are 36 questions in the arithmetic paper and children are given 30 minutes to try to complete all the questions. This obviously doesn’t leave a great deal of time for using formal written calculations. Children are taught a wide variety of mental methods during KS1 and KS2, but many panic when in a formal testing environment. In most cases, children revert to a written method which they feel ‘safe’ with. Whilst this is likely to get them the correct answer, setting out the calculation will waste valuable seconds. Take the following example:

Some children may revert to using column addition to complete this calculation and, whilst that will almost certainly get them the answer, it’s also rather time consuming. Instead, it’s probably more efficient to add 700 to 1,800 (2,500) and then add the 7 and 18 (25) to achieve an answer of 2,525 in a matter of moments.

Practice at Home: Generate fairly large numbers and encourage your child to explore different ways of adding them together in their head, for example, adding in stages, counting up in hundreds and so on. The more they practice, the faster and more accurate their answers will be.

Using decimals successfully, often relies on a firm understanding of place value; in other words, recognising what each digit within the number stands for and adding or subtracting accordingly. The example below requires very little calculation, providing the child can recognise that the 0.7 in the first number is a tenth, and that the tenth column has no value. From here, it’s a straightforward case of adding the 2 and 3 and placing the 0.7 in the correct column to achieve and answer of 5.714

Practise at Home: Money is a good way to practise using decimals in a meaningful context: for example, £3.58 + £2.25 involves a child using two-place decimals without perhaps realising.

Make a grid that allows space for digit cards to be placed either side of the decimal point. Practise reading the numbers aloud to reinforce place value.

Using known facts means using times table facts (or other facts such as addition and subtraction) in order to work out similar calculations using larger numbers. For example, in the question below, using 8 x 3 = 24 should help the child to work out 8 x 30 = 240. This means the entire calculation can be completed mentally, perhaps with a jotting of the two elements to the answer. Using known facts in this way is a really useful mental skill and will make solving multiplication questions in particular much easier.

Practice at Home: This kind of calculation can only really be solved if the times table knowledge is there in the first place. Regular, short bursts of practicing the times tables is essential for children to memorise them. Sing songs, play games and download apps to make the process more engaging.

Here’s another example of a question where a child might revert to what they feel they know best, which is often the written method. Although they’re likely to get the right answer, it does take more time to set out a calculation correctly, time that could be better spent elsewhere. A good approach would be to imagine the two numbers on an empty number line and count up from the lowest to the highest to find the difference.

Practice at Home: Draw an empty number line and use it to count up from the smaller to the larger number, making large jumps where possible.

In the example shown, the calculation of 36 ÷ 6 should be completed first, as it is in brackets. It doesn’t matter that this is a division calculation, which would normally come last. The answer of 6 is then added to the 50, giving an answer of 56. Had the brackets not been used, the addition of 50 + 36 should have come first, followed by a division by 6, resulting in an answer of 14.33!

Practice at Home: Show your child how one simple number sentence can generate different answers unless BODMAS is applied. 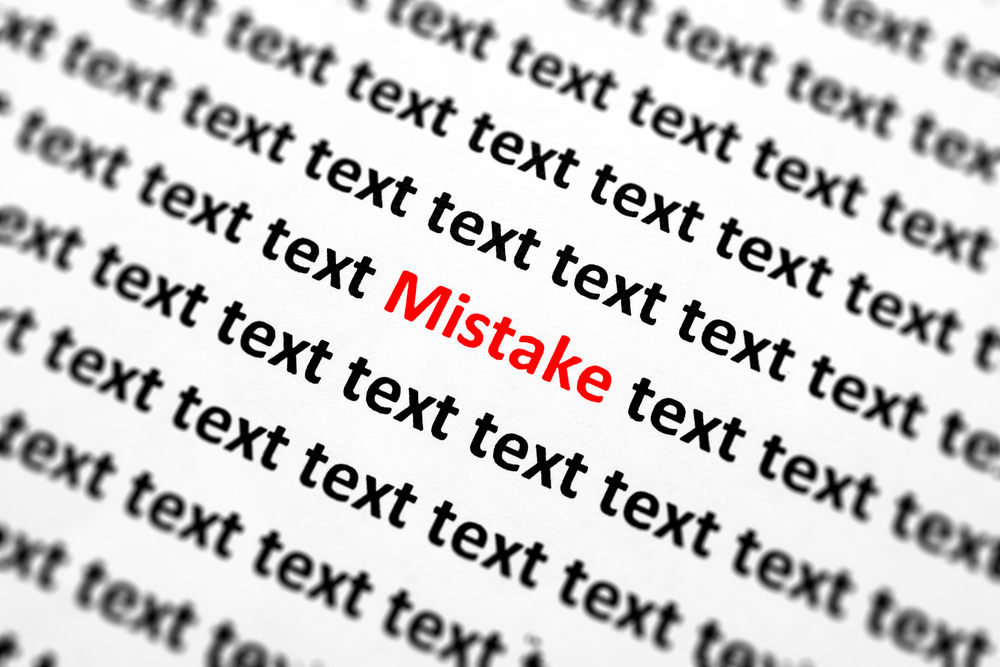 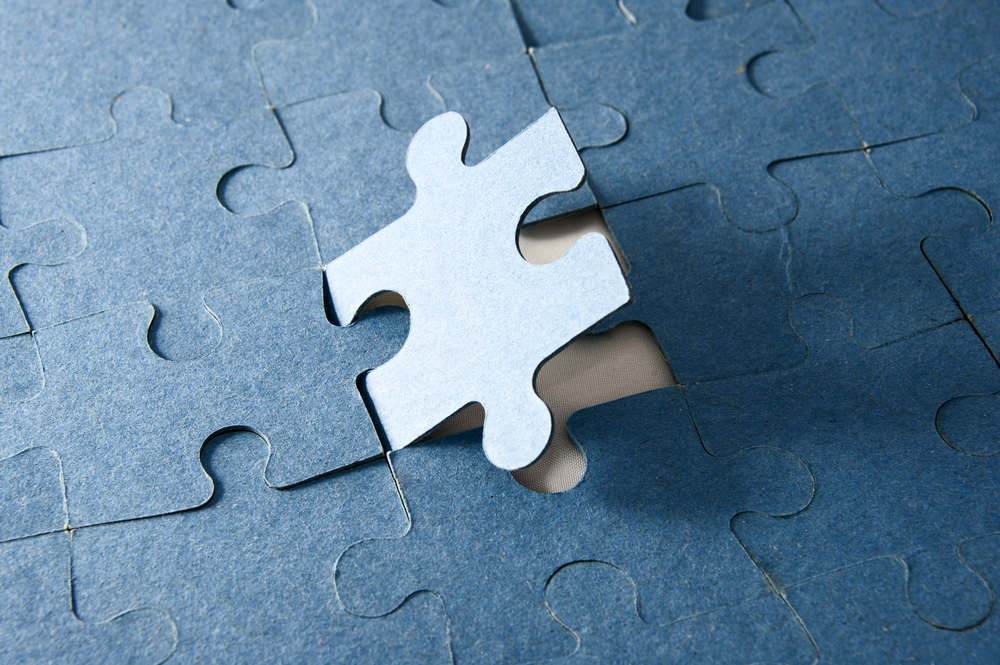 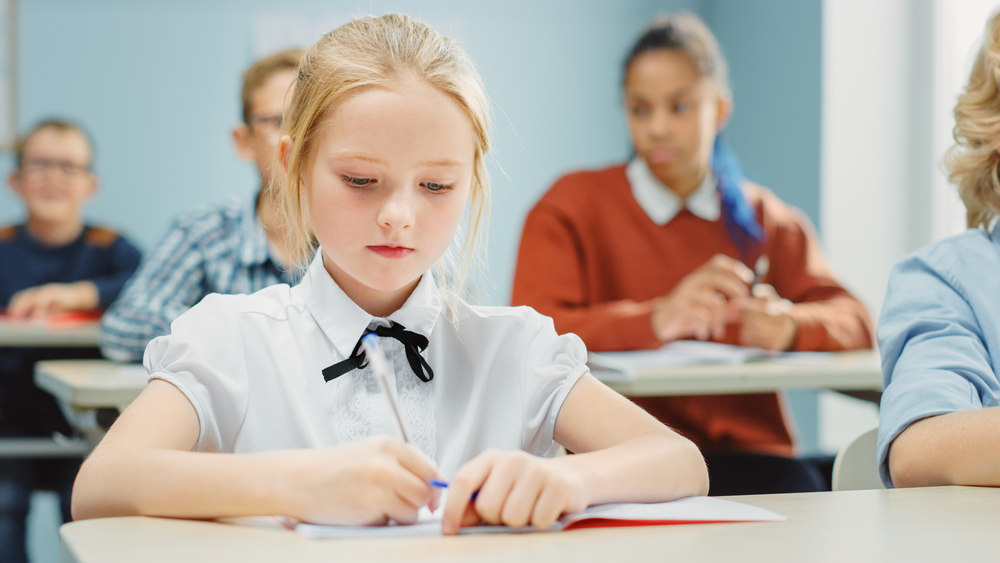 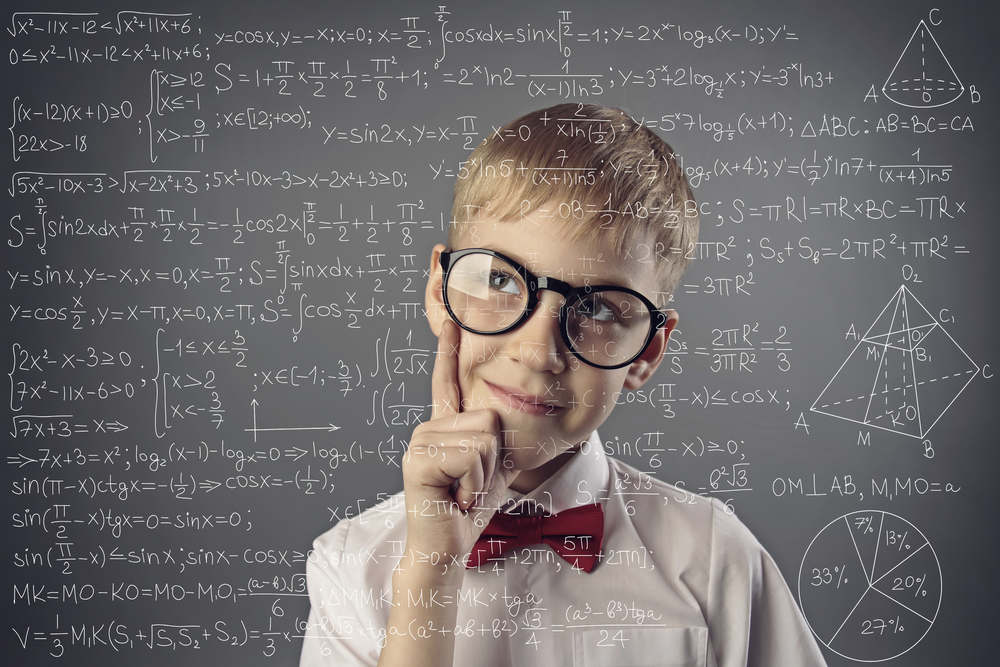