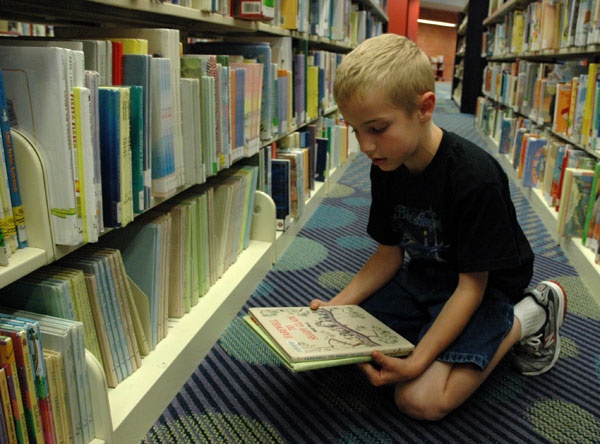 One of the most effective ways you can help your child prepare for the 7 Plus English exam is to encourage them to read challenging texts. Reading a range of genres in the run up to the exam can help improve your child’s literacy skills as well as increase their vocabulary.

You should try to encourage your child to read outside their comfort zone, and that means picking up books that might be more challenging, or in a different genre from what they’re used to. We’ve complied a non-exhaustive 7 Plus reading list that can help your child prepare for the English exam.

This list should be suitable reading for both boys and girls and includes a mix of classic and modern texts. 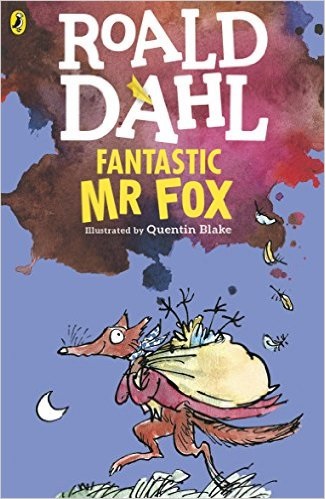 A children’s favourite, Fantastic Mr Fox by Roald Dahl tells the story of a fox who lives in an underground home with his family. Every night, he ventures out to the farm to steal food from the owners – Boggis, Bunce and Bean. The plot takes an unexpected turn when the farmers hatch a plan to catch Mr Fox. The book was adapted into a film in 2009. 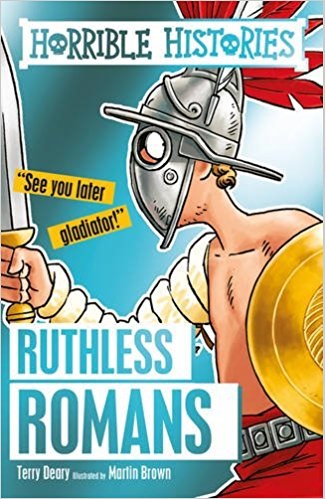 Horrible Histories is a series of non-fiction book that we recommend as good 7 Plus reading material. The books focus on the gruesome aspects of historical periods, such as The Terrible Tudors and the Awesome Egyptians. Written in a tongue-in-cheek way, these books entertain and educate while addressing themes such as society, morals and patriotism.

How to Train Your Dragon Series by Cressida Cowell 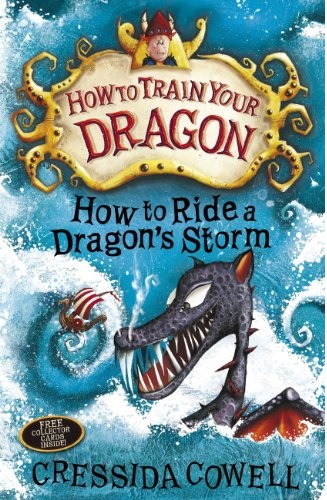 Set in a fictional world of Vikings, How to Train Your Dragon is a series of twelve children’s books. Based around the experiences of the main character Hiccup, the stories tell of his struggles to become a Hero the Hard the Way. The series has also been made into two films, an animated TV series and several short stories.

The Indian in the Cupboard Series by Lynne Reid Banks 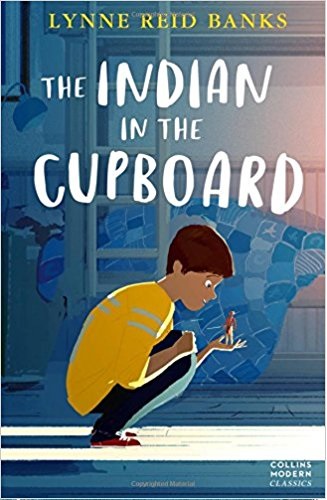 The Indian in the Cupboard is a fantasy novel with four sequels. The first book tells of a young boy who discovers that one of his Iroquois Indian figurine toys comes to life. The subsequent books in the series revolve around the magic of his bedroom cupboard and the toys that it brings to life. 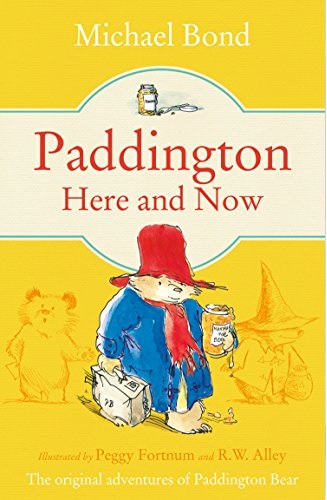 This classic children’s series is good reading material for the 7 Plus English exam. These stories tell of the adventures of Paddington Bear, who was found at Paddington railway station in London by the Brown family.

The Battle of Bubble and Squeak by Philippa Pearce 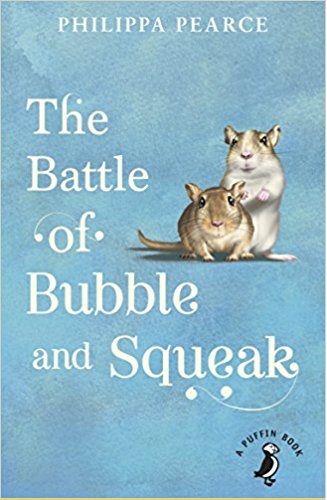 The Battle of Bubble and Squeak tells the story of two gerbils that find themselves in the home of the Parker family. The three children, Sid, Amy and Peggy adore the gerbils but their mother doesn’t like them at all. The family end up arguing and battling over the gerbils until an incident involving Bubble and the family cat changes the mother’s perception.

The Borrowers by Mary Norton 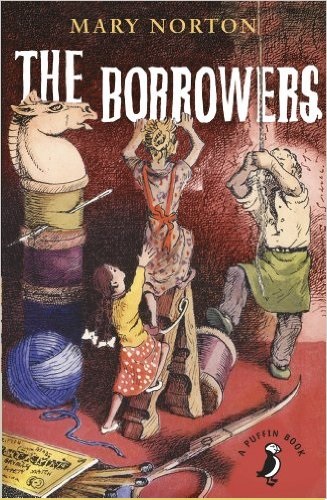 This children’s fantasy novel is a welcome addition to our 7 Plus reading list. The Borrowers tells the story of a family of tiny people who live under the floorboards of houses and borrow everyday items that they use to survive. There are five Borrowers books in total and a feature film has been made, which may provide additional insights to students.

The Butterfly Lion by Michael Morpurgo 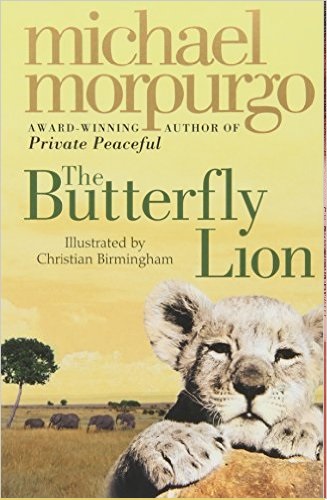 The Butterfly Lion tells the story of a boy who meets an old woman called Millie after running away from school. Millie recounts her story of a boy called Bertie who lived in Africa and rescued a lion but had to part with it when he went to boarding school. Bertie vows to find the lion once again and becomes friends with the young Millie in his quest.

The Hodgeheg by Dick King-Smith 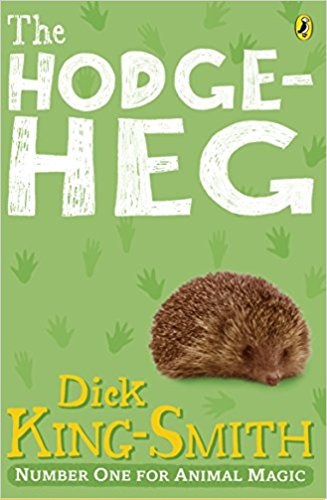 The Hodgeheg tells the story of Max, a hedgehog who lives across a busy street from a park with lots of attractions for hedgehogs. After his first attempt at crossing the road, Max gets knocked on the head and get his words mixed up. Nevertheless, he carries on with his mission to reach the park.

The Owl Who Was Afraid of the Dark by Jill Tomlinson 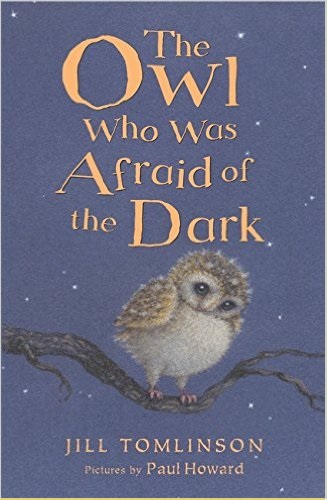 A popular children’s book, The Owl Who Was Afraid of the Dark is about a young owl named Plop who doesn’t like the dark. Each night, Plop learns something new about the dark and gradually he embraces it and finds that he actually enjoys it. 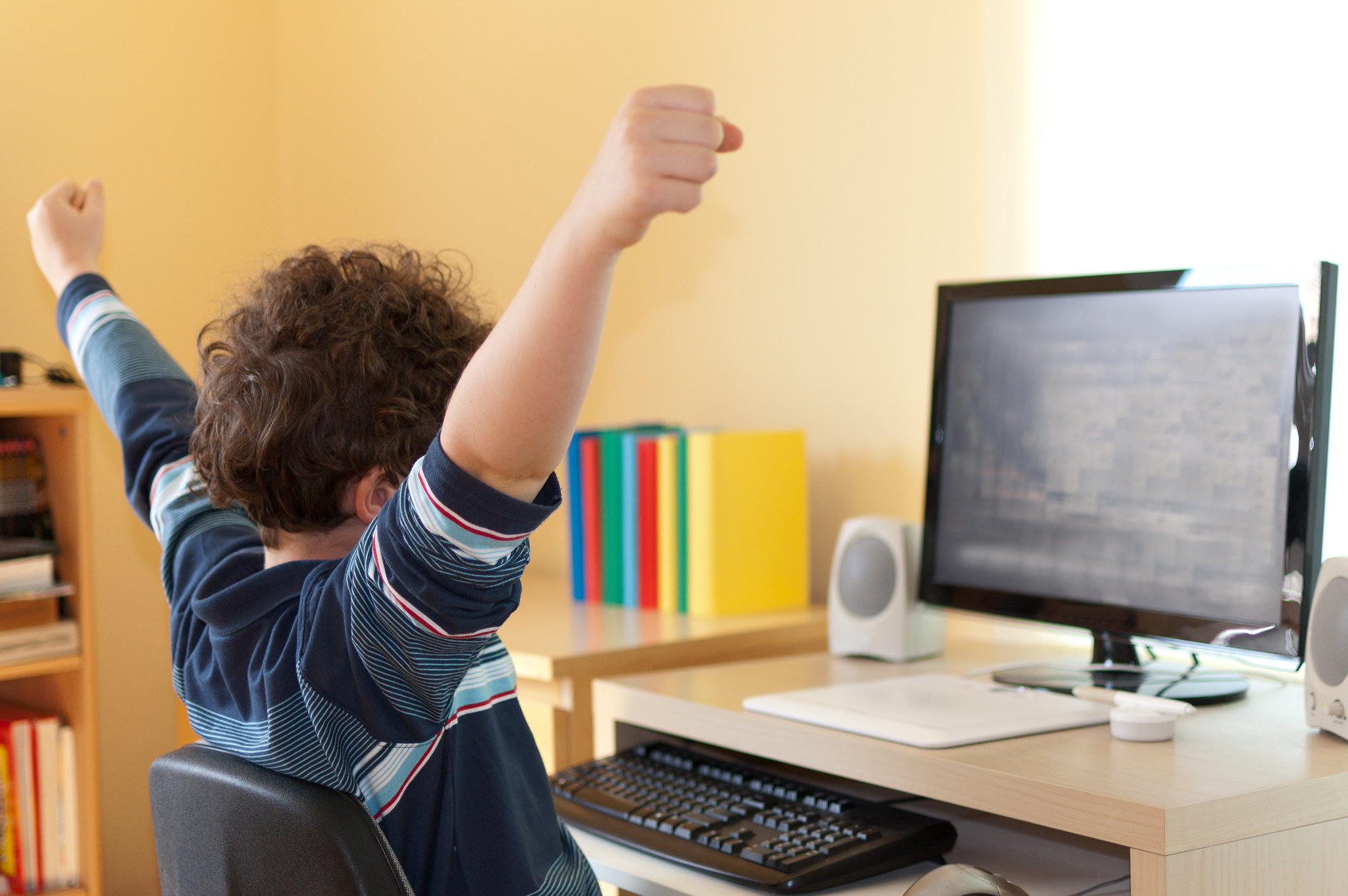 Get the best out of online tuition 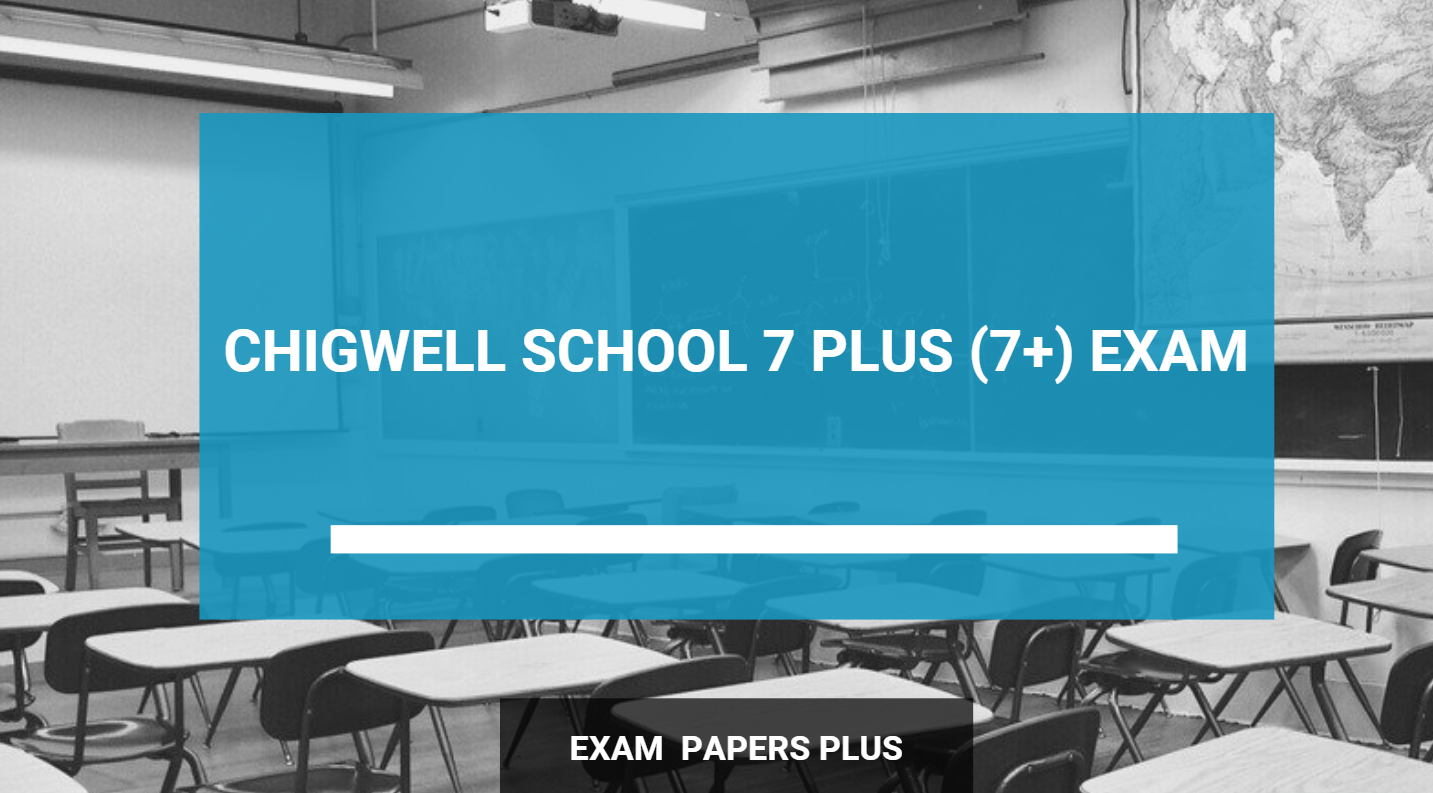 Chigwell School 7 Plus (7+) Exam: What You Need to Know 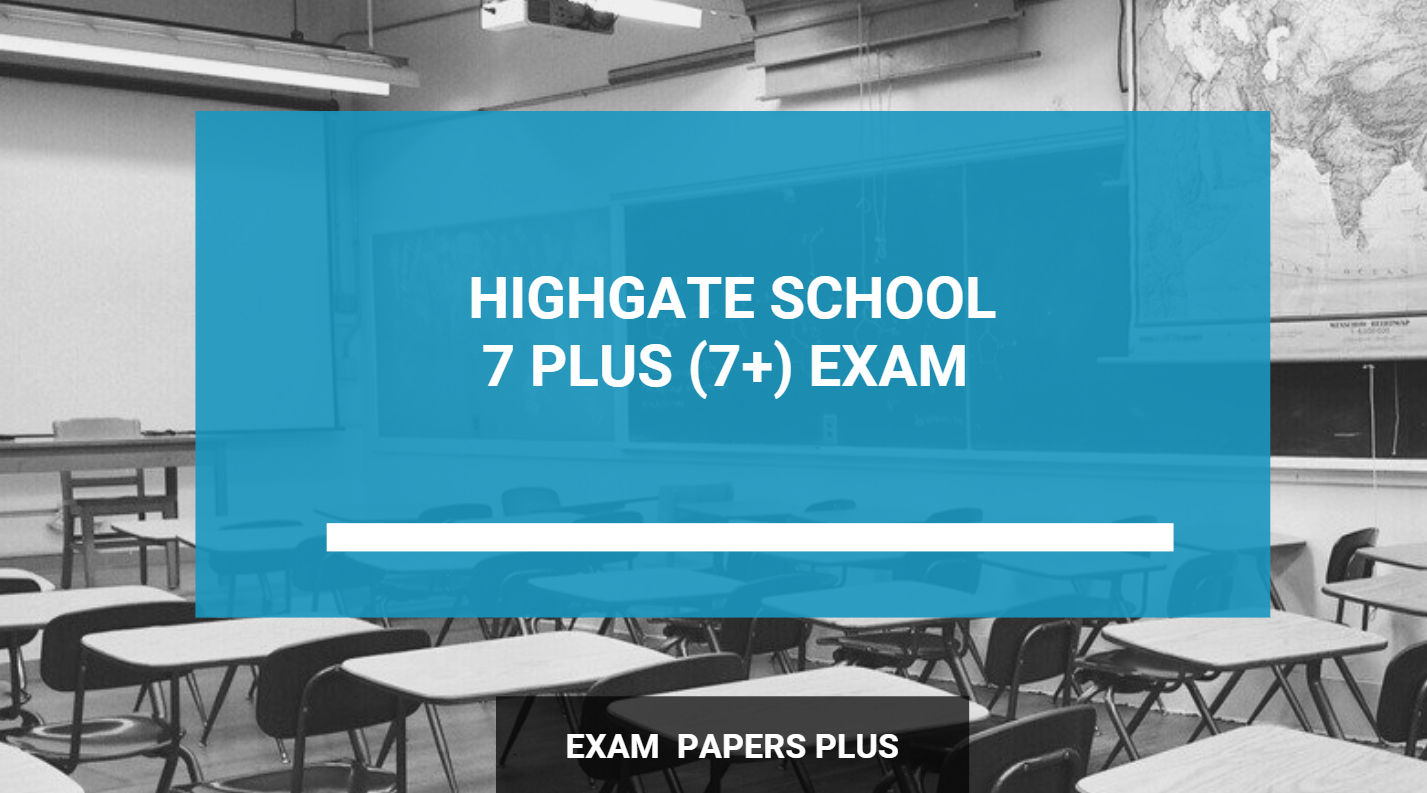 E.O in LONDON, purchased 11+ Verbal Reasoning: Codes About 2 hours ago