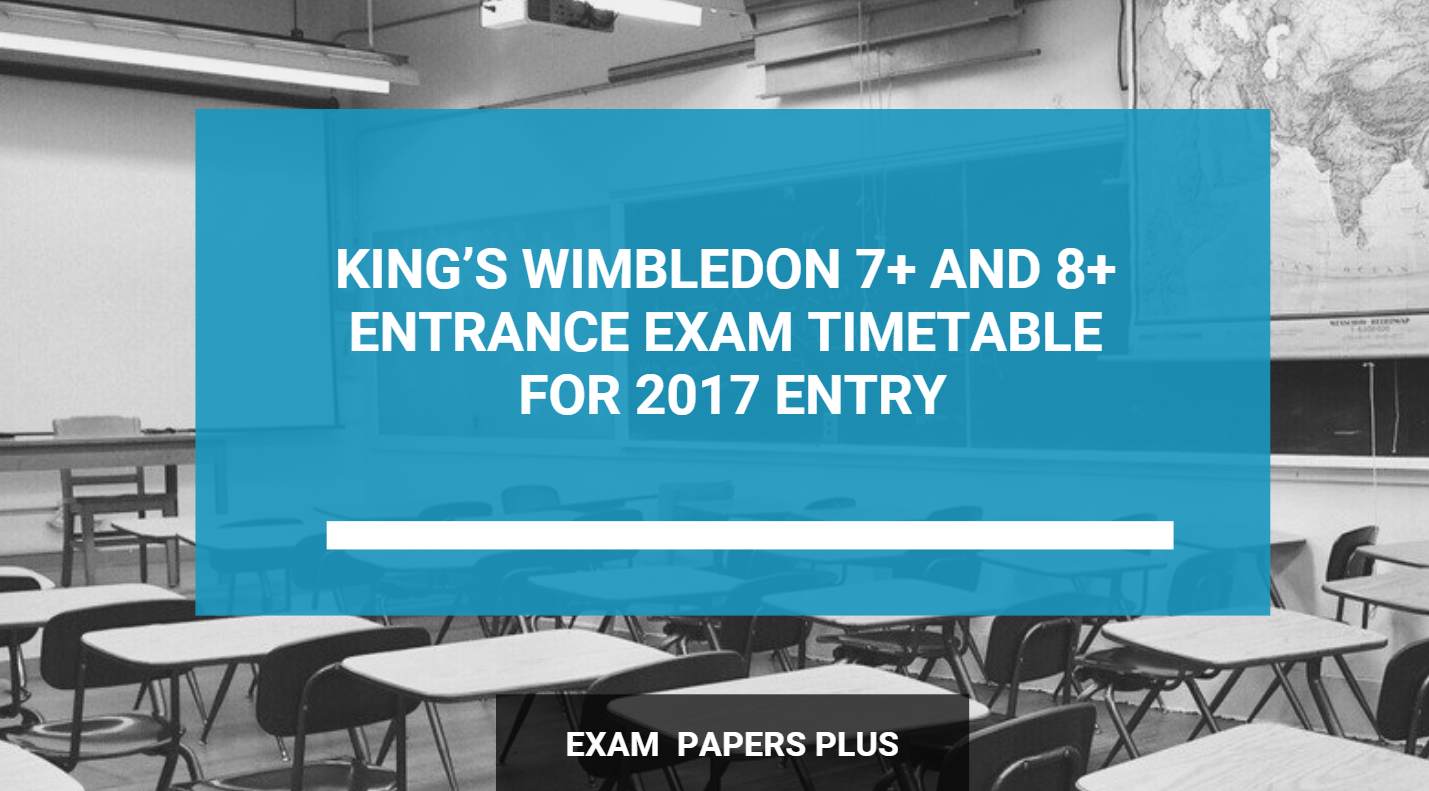 This year King’s Wimbledon has changed things around a bit. In previous years, interviews for 7+ and 8+ entry would take place prior to Christmas and then the exams would be held the following January (in the year of entry). Most schools, with the exception of City of London School for Girls, tend to hold their written exams in January.

This year however, the King’s written exams are taking place on Saturday 10th December 2016. Interviews are still being held in advance of the exams, in November, and the activity mornings/afternoons will be held on either Thursday 8th or Friday 9th December.

For many children, the Christmas holidays are an essential period when extra support is given, knowledge is consolidated and exam technique refined. But knowing about this date change now, is to be forewarned and forearmed. Gradual and consistent preparation for the 7+ and 8+ exams (in fact, for most exams!) makes the most sense as it allows children to build their foundations at their own pace.

Our advice is to ensure that you bring in timed exercise and mock exam practice towards the ends of summer, so that your child gets used to exam conditions and working under pressure. In a later post, we will explain why mocks are such a good idea and the benefits to taking them.

In the meantime, if you’re planning for your child to sit the King’s exam, get the dates in your diary now so you don’t get caught out: 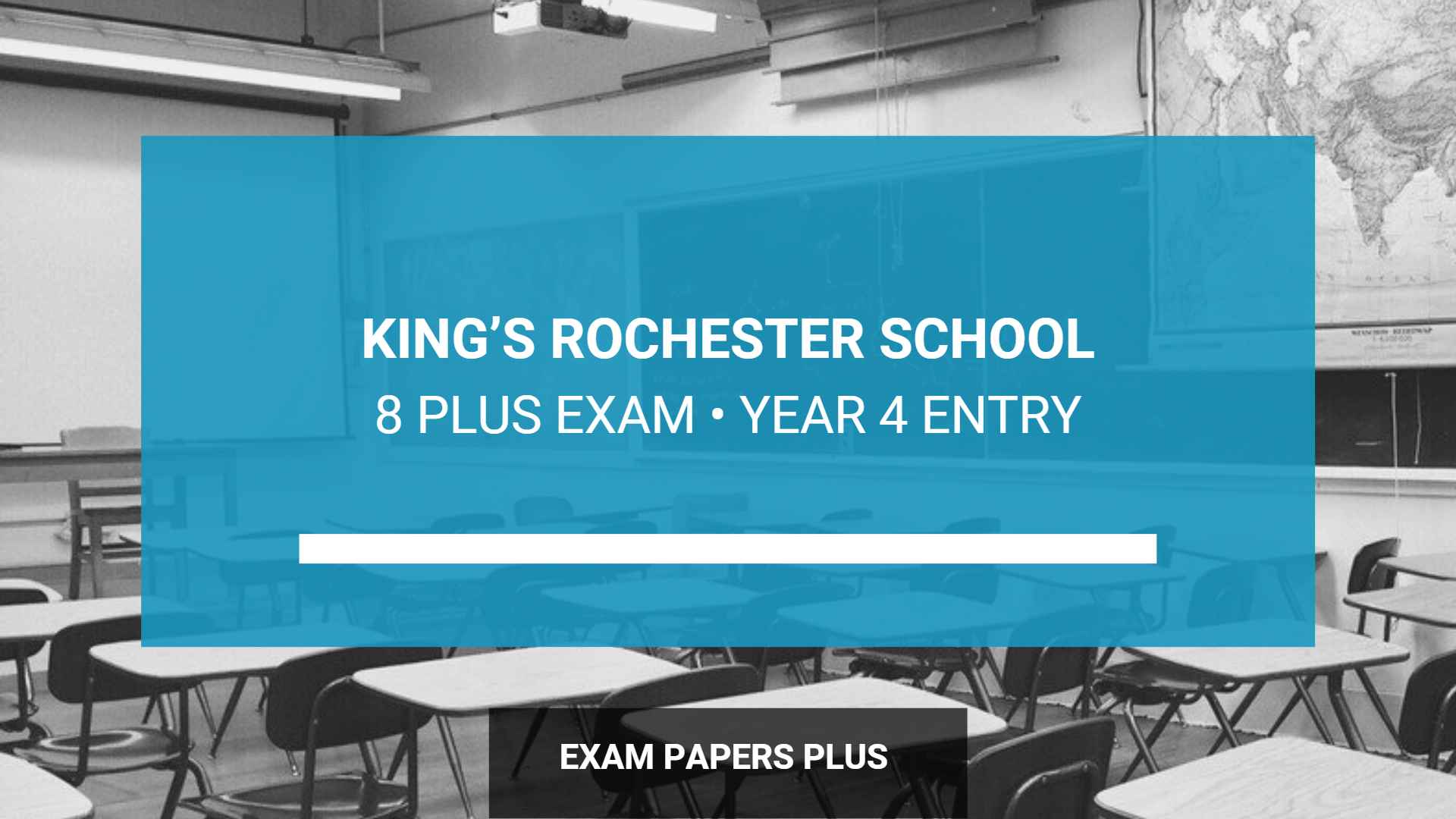 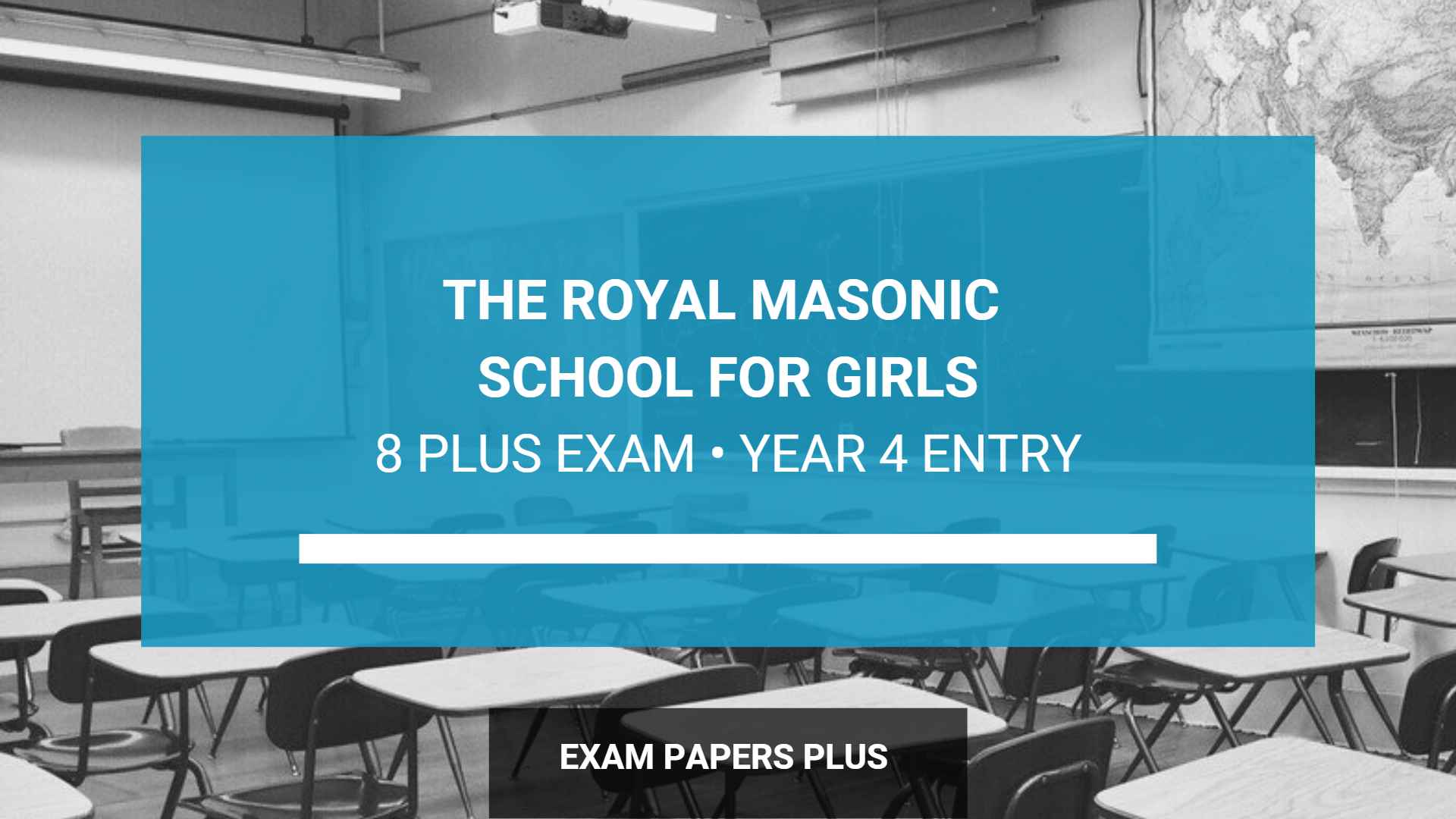 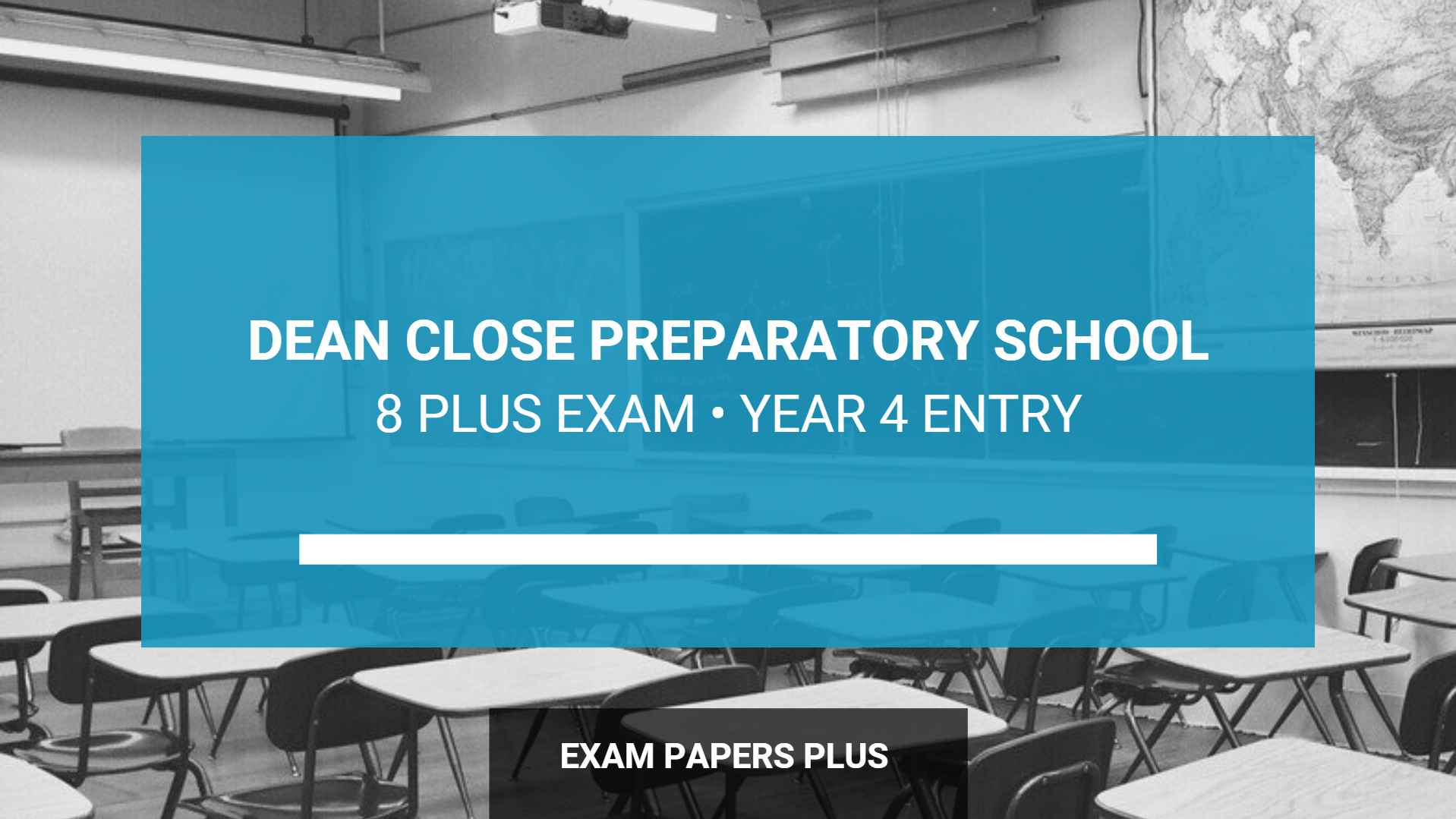 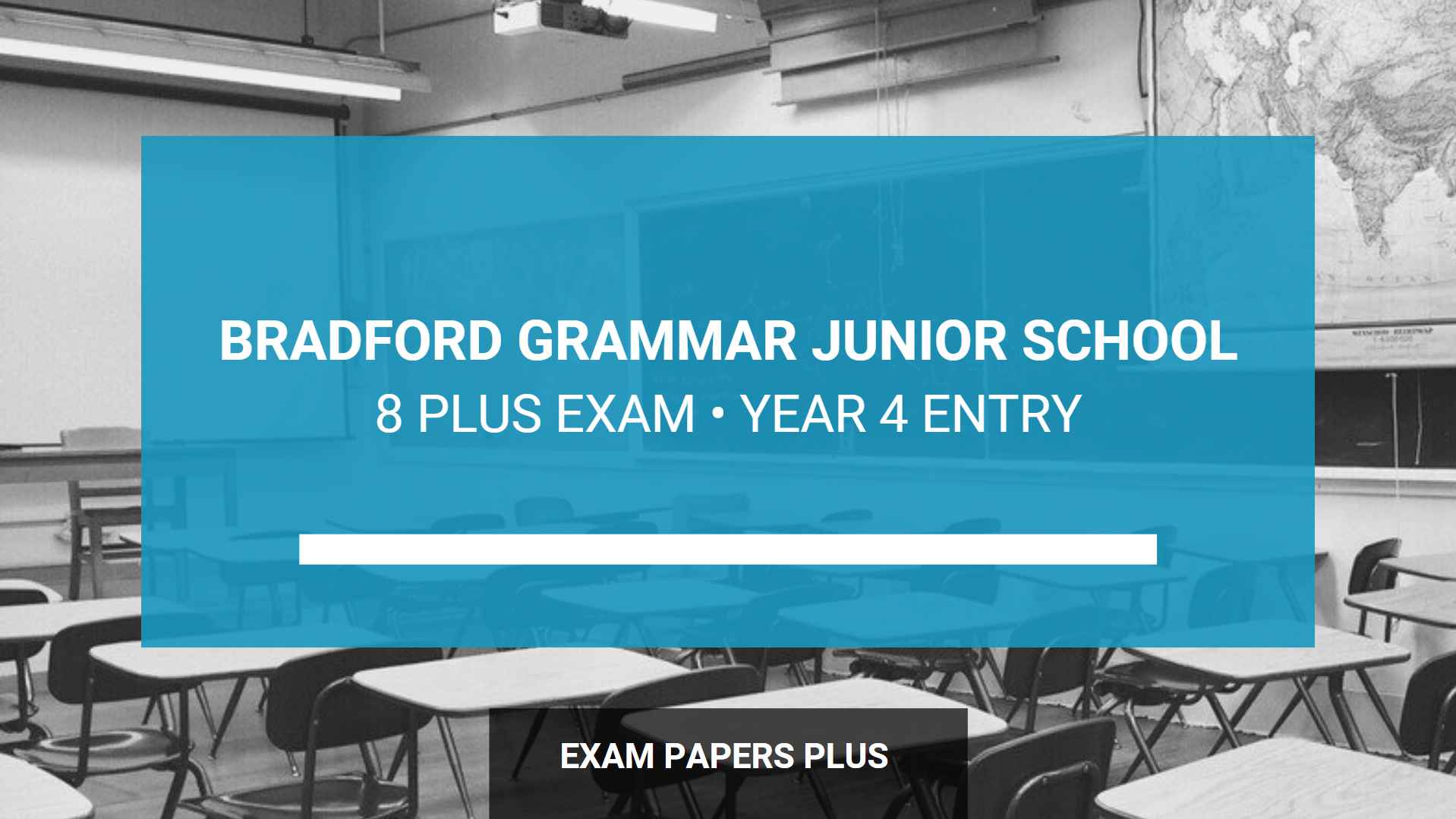